STBA effectively started life to undertake research work.  This was at a time when the Green Deal was threatening to reek havoc on traditional buildings across the UK. Our focus has now started to change as we feel that we have largely won the argument against the mindless application of inappropriate materials onto the traditional building stock. As we go forward our role is a play a positive part in creating solutions that are effective, low risk and sympathetic.

2021: From Retrofit to Regeneration

STBA’s latest paper offers a workable solution for the present set of processes in rebuilding the housing stock in the UK, with significant consideration. 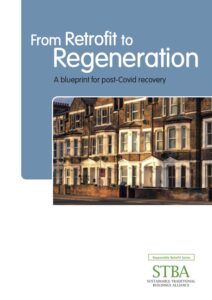 The STBA produced an updated version of the Gap Analysis from 2012 for Historic England to inform their CCC submission. 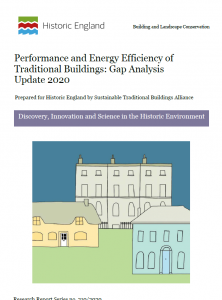 This report has been prepared by the Sustainable Traditional Buildings Alliance (STBA) on behalf of Historic England and the National Trust, in response to the growing use of Energy Performance Certificates (EPCs) in UK Energy Policy. It provides an overview of the key issues, constraints and opportunities surrounding EPCs, identifying ways in which they could be better aligned with the ‘whole-house’ approach to retrofit developed by the STBA and recommended in the Each Home Counts report. 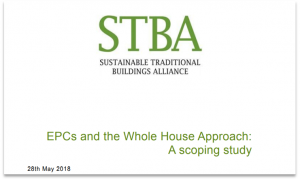 Developed for Bristol City Council, this guide was made available for those living in Bristol to help them make more informed decisions about how to insulate their homes. By showing residents what to look out for, Bristol City Council believes that the uptake of one of the most effective energy efficiency measures will be increased and the quality of installations improved.

The illustrated written guidance is now used by homeowners and professionals throughout the UK. A supporting video on solid wall insulation is also available. 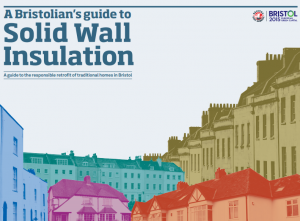 This report looks into key aspects of the responsible retrofit of traditional buildings on behalf of the Department of Energy and Climate Change (DECC). This work was undertaken by the Sustainable Traditional Buildings Alliance (STBA) which represents most of the main historic building groups in the UK as well as mainstream construction-related organisations.

The work was carried out following concerns raised with regard to the application of certain retrofit measures, including those incorporated into the Green Deal, in respect of the UK’s traditional building stock. A traditional building is defined as a property built prior to 1919 with solid walls constructed of moisture-permeable materials.

It is estimated that traditional buildings number over 6 million, almost one quarter of the UK domestic housing stock. The concerns around retrofitting this class of buildings include possible failures of financial and energy payback, fabric and human health issues, and potential damage to heritage, as well as missed opportunities for the radical improvement of traditional building performance. 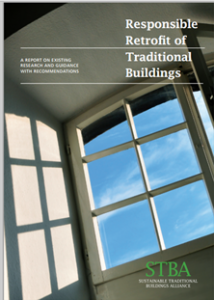 2012: A Short Paper on the Conventions and Standards that govern the understanding of heat loss in traditional buildings. 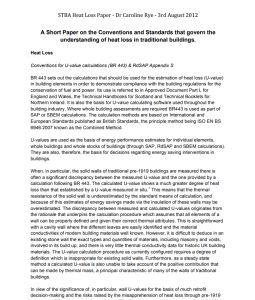 2012: A Short Paper on the Conventions and Standards that govern the understanding of moisture in traditional buildings.

Dr Caroline Rye and Neil May 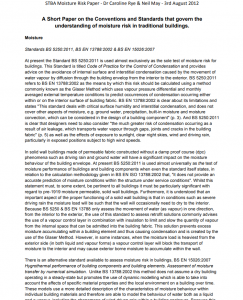 2012: Performance and Energy Efficiency of Traditional Buildings. A Gap Analysis 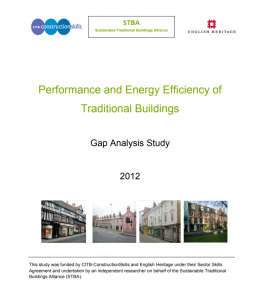 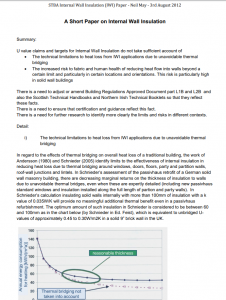 The STBA is a SDF Programme